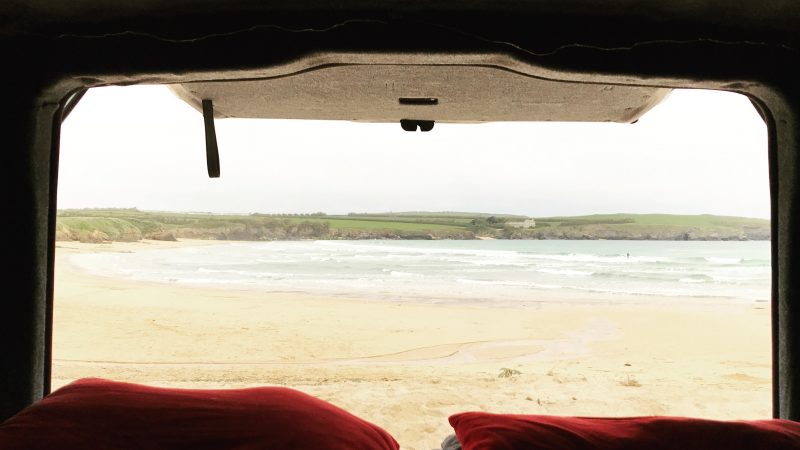 “Do what you love as often as possible, don’t put it off until tomorrow as tomorrow never comes”
Louise Thorndycraft

This health advice was given in our blog post, “it’s a matter of perspective”
I attended a 2 day yoga workshop with Louise in 2014.  Two days of healthy food, yoga, meditation and walking.  Bliss!

On the first evening, after dinner, we headed for the yoga room for some “wind down” yoga nidra which put all of us attendees in that place that exists between awake and sleep. (Love that place).  A couple of Om Shantis later and then up the wooden hill to Bedfordshire.  Or rather down the crooked stairs, along the corridor, quick stop in the kitchen for a cuppa and then to our respective snooze rooms.

Om Shanti at the end of a yoga session is something that I would partake in (quietly) but never really grasped the logic behind it.  In fact, never been one for chanting, probably the drone of the Lords prayer, in school put me off.   I wouldn’t think of the prayer meaning at all, but fall in with the monotonous ramble of a hundred or so blank faced, resigned postured, bow headed kids who were more interested in the chewed up bit of paper on the floor than we were in spiritual enlightenment.

However, I knew that Louise “bluesky” Thorndycraft definitely was.

The following morning, chanting was scheduled.

I thought I could get away with a bit of miming to be honest.  Adopt the same school prayer position and job done, on to breakfast.  Plan in place.  We sat expectantly whilst  “Bluesky” cranked open the Harmonium which took its first gasping of air that morning and the chanting commenced.

Quietly I whispered a few offerings of notes, just to show willing but it seemed, to my suspicious ears, that my fellow yogis, unlike my school counterparts, were actually singing.  I peeped out of one eye to take a shifty glance around and they all seemed to be full-heartedly in the throws of song.  Willingly.  And enjoying it!

I needed to regroup. Perhaps there was something I was missing out on.  My cunning plan need a shift in direction.

Thinking logically, I knew “Bluesky” enough that I didn’t think she was part of a cult that would involve my demise.  A cult that would start with a chant and end up with me and a few others lying on the floor in the woods making the shape of a 5 pointed star and listening to old records played in reverse.

So I gave myself a bit of a pep talk.

Next, know that nobody wants to listen to me. Lose the ego, stop judging and give up being self concious.

It wasn’t immediate.  It took a little time to feel the tune, getting used to the words so I no longer payed them much attention.  But then it took a hold.

I could feel a release, my body was feeling a little weak, pins and needles sensation throughout and then the tears.  Tears, not of sadness but an overwhelming feeling of humility.  I was humbled.

I continued to sing, even though I now had a torrent running down my face.  My fellow yogis were also still in chant.  We were together in this.

I’ve tried to put a reasonable explanation as to why I reacted the way I did.  Why did I cry, why did I feel humbled, what chemical was released in the brain to allow this reaction.  I know it happened…I was there! but how? How did I experience an emotional release from this?

In an attempt to understand I related it to my area of interest and “work”, which is Fascia.

During a connective tissue massage (myofascial release) the therapist locates adhesion s and restrictions in the tissue. When found, pressure is applied, with no oil, and we wait. Time is a vital factor. We wait for the tissue to release.

During this period of waiting the patient may experience sensations such as pins and needles. They may a need to move (which is called appropriately “unwinding”) and occasionally have an emotional response too.  The therapist feels the restriction “dissolve”.

So, if you feel the need to unravel. If you feel “wound up” then take a moment.

I have been to several more of Louise “Bluesky” chanting sessions and have thoroughly enjoyed. If you’d like to experience some kirtan chanting, I highly recommend her CD and fortnightly kirtan sessions at Urban Zen yoga Cafe.

And if you want to find more on Myofascial release (connective tissue) massage just give me a call.